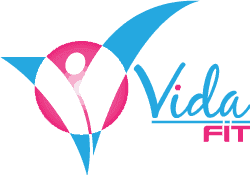 A Little Bit About Me

Brett started at VidaFit doing an Overhaul back in 2014 as a self-proclaimed overweight, headache prone, generally sluggish computer geek.

Dropping close to 30kgs he became a much more confident and at times outgoing computer geek with no headaches.

He sees adults and children of all ages becoming healthier and happier doing regular CrossFit and embracing the community that VidaFit offers.

When not coaching, Brett can be found trying to wrangle Masters athletes into doing competitions or playing some kind of game with VidaKids.

To coach would be VidaKids and to train... CrossFit. Sometimes I may divert away but will always return!

My sometimes food: Almond M&M’s and my Always food: A well cooked steak and vegetables.

Be humble, be grateful, Make someone smile. ????